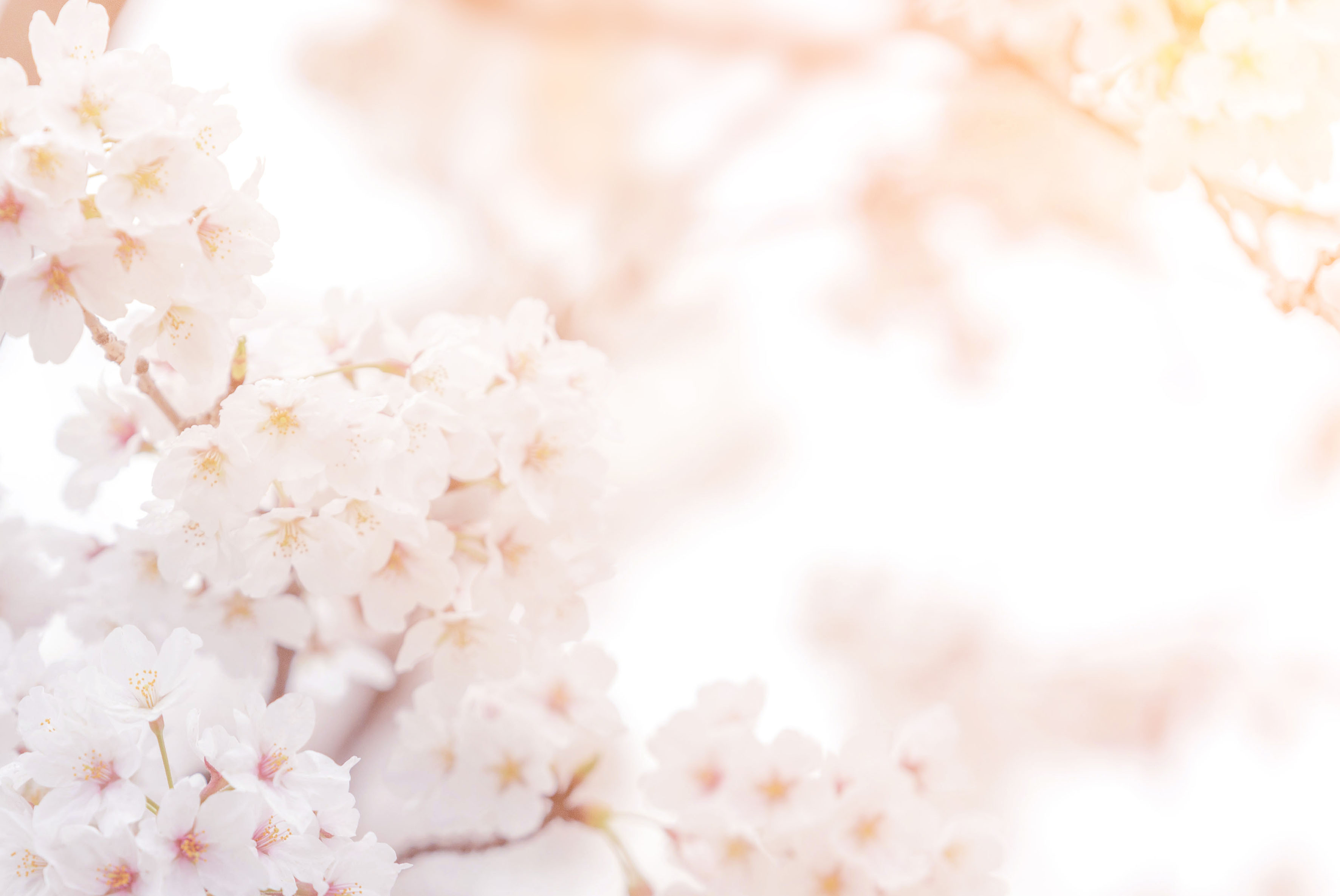 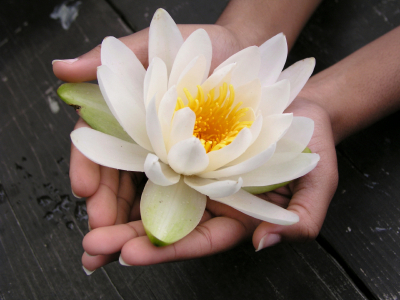 Beware false friends! What every woman should know about her lady parts.

I recently had an opportunity to discuss a very personal and embarassing issue for cosmopolitan magazine.  I was given the option of keeping my identity completely hidden, but instead I decided to out myself as a way of informing women of an enemy in our vaginas’ midst: Monistat 1.

As an acupuncturist and herbalist, I generally turn to natural alternatives for most of my health concerns.  But occasionally I will get “lazy” and turn to conventional medicines in hopes for a quicker fix.  Last spring was one such occasion when I began to feel the beginnings of a yeast infection the day before I was off for a beach vacation with my boyfriend.  Although usually I would resort to increased probiotics, dietary changes, and an herbal douche called Yin Care, this time I turned to CVS and bought a Monistat 1 ovule.  I insterted the ovule before bed, and hoped that the infection would be mostly resolved by the morning.  Boy was I wrong…

At 5 am I woke with excruciating vaginal pain and burning.  I got up to go to the bathroom and found that the pain made it difficult to walk.  The sensation was unlike anything I had experienced before, so I used a mirror to examine my nether regions.  The tissue in and around the vagina was extremely swollen… in cosmopolitan’s words, like “someone had taken a blow torch to my vagina”.  Not exactly my words, but exactly how it felt!

So, here I am discussing my personal experience in a public way to inform women to stay away from monistat products, especially the Monistat 1 ovule.  Instead, here are my recommendation for combatting yeast infections naturally:

1) Probiotics.  I like to take a probiotic daily to maintain adequate amounts of healthy bacteria.  For those who are very susceptible to yeast infections I recommend Jarrow’s Fem-dofilus.

2) Herbal medicines for candida.  I recommend Can)dex by Panaxea, which is available only through a qualified health care professional.  Supplements like grapeseed extract are excellent at killing off candida.

3) Yin Care.  Yin Care is an herbal douche that is helpful not only for yeast infections, but also for other vaginal infections like bacterial vaginosis.  The herbal solution is diluted with water (generally I recommend 20% strength) and used twice daily for 5 days.  The yin care not only help to kill off yeast, but also feels cooling and soothing to the inflamed vaginal mucosa.

4) Sugar free diet!  Yeast loves sugar.  And I’m not just talking about the white powdery stuff, I’m talking about the sugars from processed grains like bread and pasta, even sugars from fruit.  Alcohol is one of the biggest offenders.  A few days off the sugar will starve the yeast of it’s greatest energy source, allowing the probiotics and herbal medicines to work their magic.

Yeast infections are a common affliction for a lot of women.  Having your insides seared by the supposed “cures” shouldn’t be.  Never again will I be seduced into using the “quick fix”.